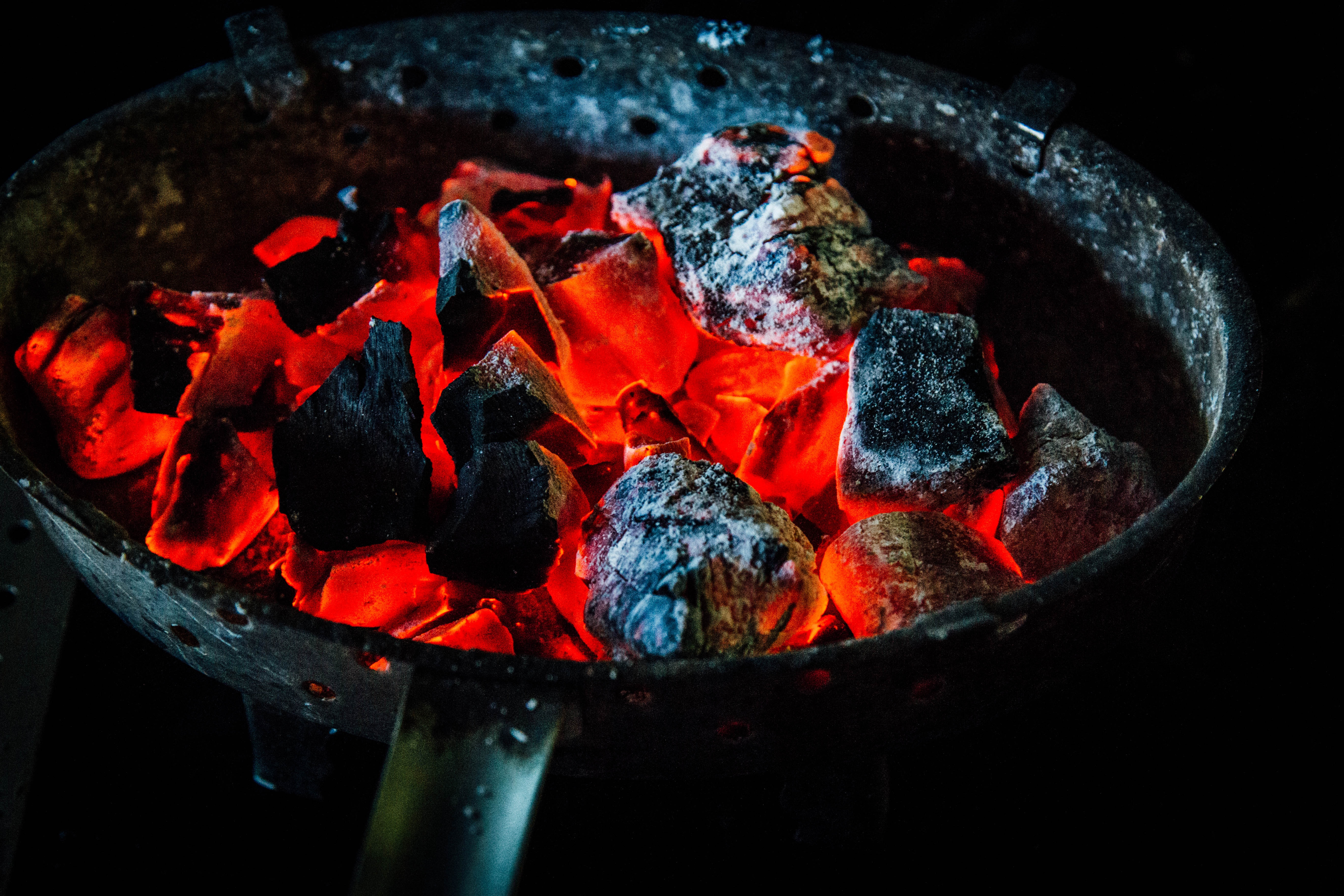 At 199 degrees, facial nerves tingle and blood vessels dilate like those of an 11th grader shuffling sweatily forward to prompose.

At 199 degrees, I eagerly seek distraction from the oppressive heat, but my poor phone quickly blacks out to a “Temperature” warning and my hands are much too sweaty to cradle a book.

Most consequently, at 199 degrees, titanium-tipped glasses burn skin. So sitting among strangers in a sauna, I have two options:

I choose the latter because in this predominantly Cantonese and Salvadoran neighborhood gym, I relish the chance to hear two languages I’ve guiltily forgotten.

Complete lie: it’s because the sweat stings my eyes. And extraverting is my FURTHEST impulse after metaphorically and literally herding teenagers for eight hours.

To advice about new parenthood, pupusa recipes, and the PERFECT eyebrow plucking technique.

To a recurring “you follow Brasil?”, to which I have to fess up that I didn’t watch the World Cup; my college roommate bought me these obnoxious green and yellow shorts because I lost my last pair in our old apartment (among many other belongings… anyone know how to replace a birth certificate?)

To HILARIOUS exchanges between decades-old friends which I can do no justice paraphrasing so I will leave one verbatim:

At 199 degrees, the thermometer dial flirts with the next hundred–my masochistic inner voice wondering why it goes past 230 and also what water’s boiling point would feel like.

At 199 degrees, I attempt to meditate through heat that sounded blissful when imagined from my foggy street but is quickly testing my patience.

At 199 degrees, I’m reminded that our hearts and sweat glands open to the same things:

the heat of the Sahara held in a small tiled room.

I’m reminded we all long to decompress, to sit in sensation, even if just for a quick, sweaty half-hour, that we are human beings, not human doings.

& that we all leave differently sized, but similarly shaped sweaty ass-prints on wooden sauna benches.